The Bachelor GR SoMe Universe

A matter of the heart. On all screens.

The Greek TV channels used to be very one-dimensional with their SoMe content: mostly repackaging footage, highlights and stills from their shows. Excluding the affinity for celebrity presenters that always added a fair share of engagements to some of those posts, the overall content’s performance was to say the least… underwhelming. Alpha TV was no stranger to the situation, and given their ambitious plan to introduce quite a few new shows and franchises, they knew they couldn’t afford mediocrity and being indifferent to young audiences. Enter Imperius. 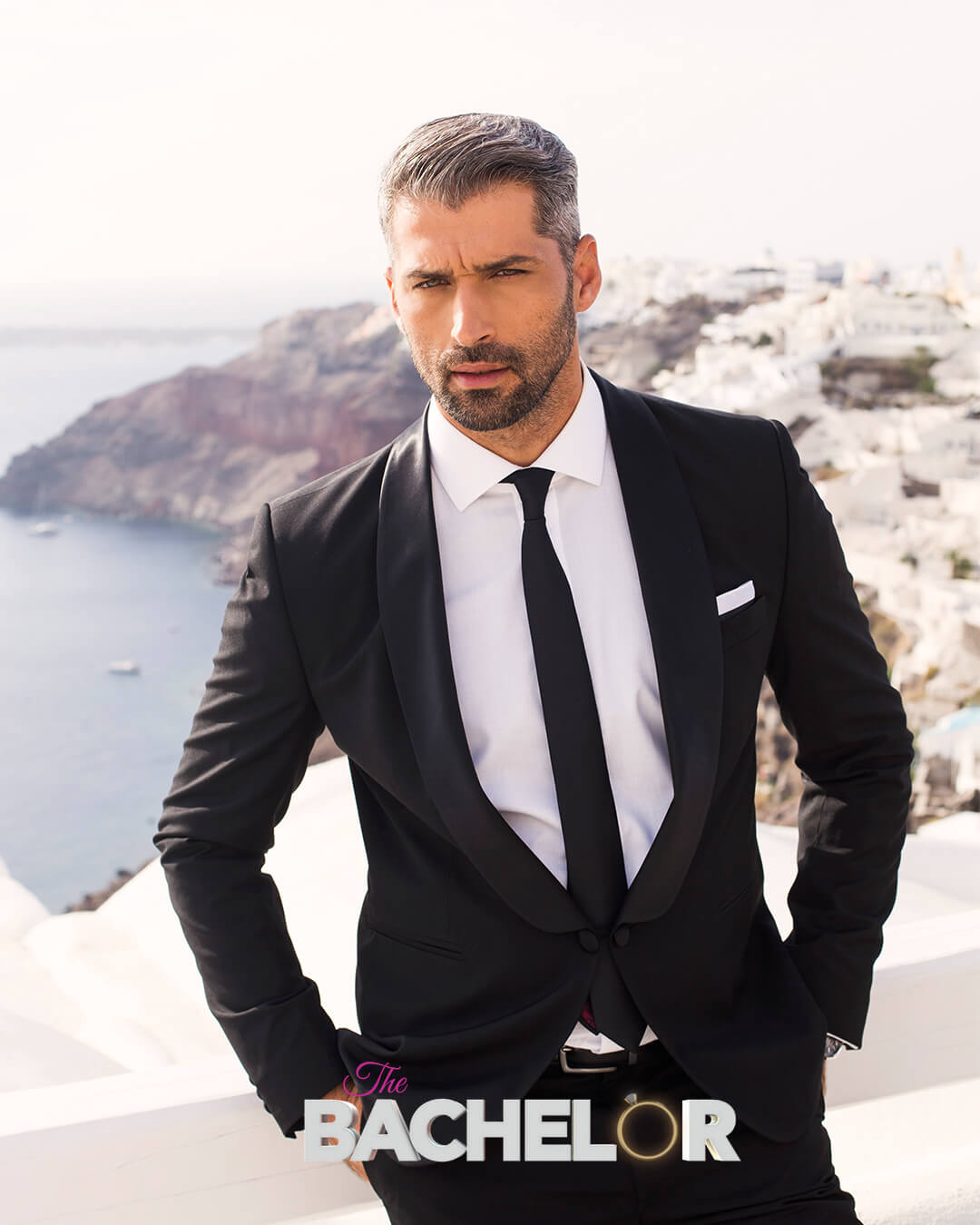 Early 2021, when Alpha TV asked us to design and curate The Bachelor GR’s presence on social media from scratch, things got real. We immediately knew that it was both a challenge and a blessing in disguise, as we had a massive opportunity to do Social the way we always intended: going all-in on TikTok, creating exclusive backstage materia, real-time content and engaging with fans like no other television franchise has done before. What we essentially saw behind their request, was a digitally extended content universe for the hit reality reality show. Not your ordinary Social Media. 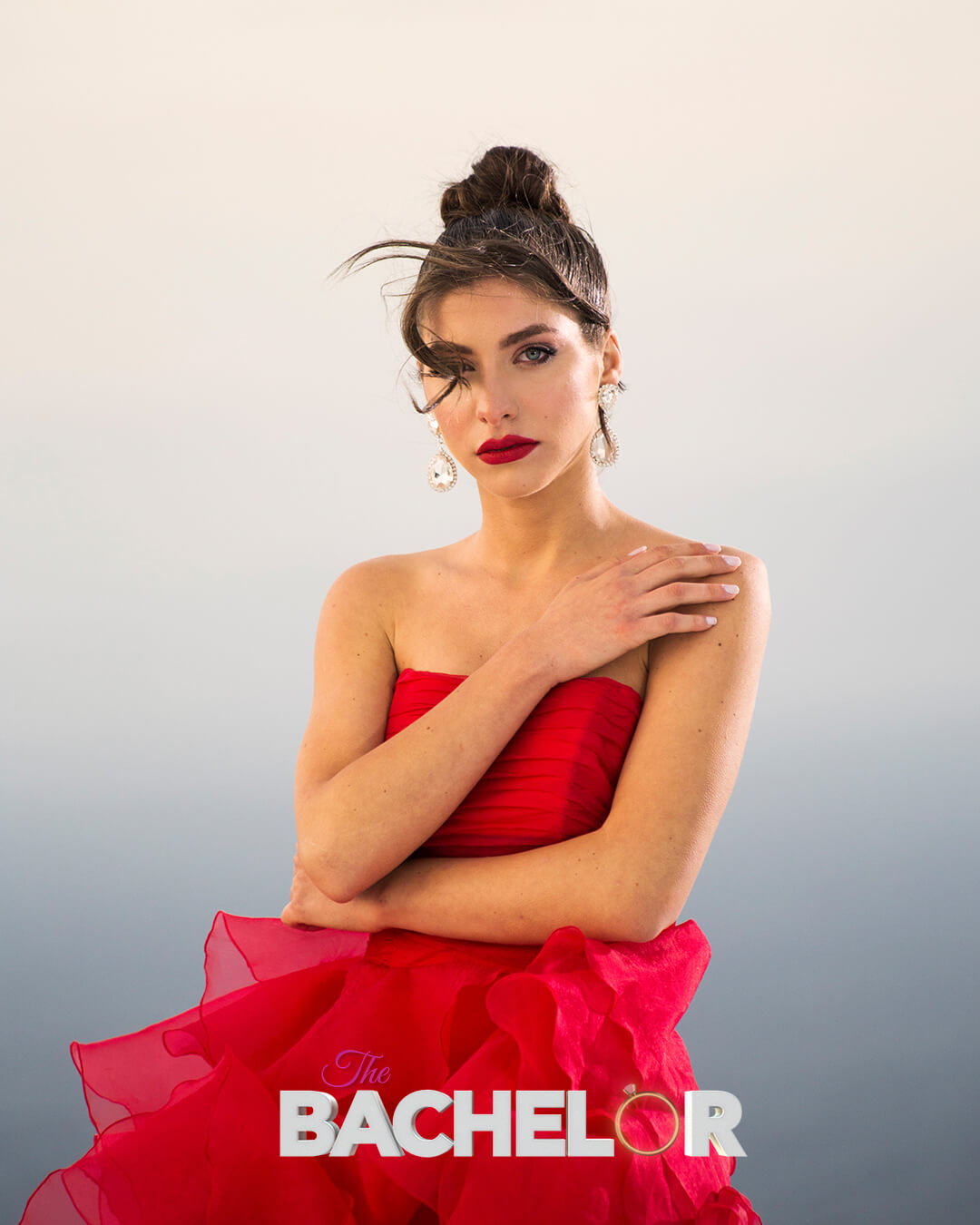 We set off to create a holistic plan, including all the hot Social channels and then include some; we were lucky enough to have a free-pass for experimentation. In order to create a sustainable SoMe strategy for a TV show with several people starring in it and to keep up with the insatiable appetite of our young fan core, we decided to work around 3 concrete content pillars: a) Trending & Real-time commenting, b) UGC c) Episode highlights (video + memes). Then we expanded our plan with additional tactics to engage the fans and help them become content co-producers. To ensure speed and quality for the final result, we installed a dedicated Imperius partner to be present in the daily show shootings, having personal time with the show participants in order to create truly OG content, while at the same time we had a nimble team working real-time along with the live episodes TV runtime.

The Alpha TV team enabled us to create a true online juggernaut, the first and only of this scale in the Greek entertainment industry until now. Our approach allowed to build a unique ecosystem, firing on all cylinders:

Needless to say, the first season’s success quickly led to a renewal for season 2 and for us to continue smashing records for the show. More than 415K followers and 20M engagements later, the Bachelor GR is a case study for creating an online universe around a “traditional”, offline intellectual property. Sometimes it pays to dream big.

A rose. From teams Imperius and Alpha TV, to the fantastic community that joined us in making history.